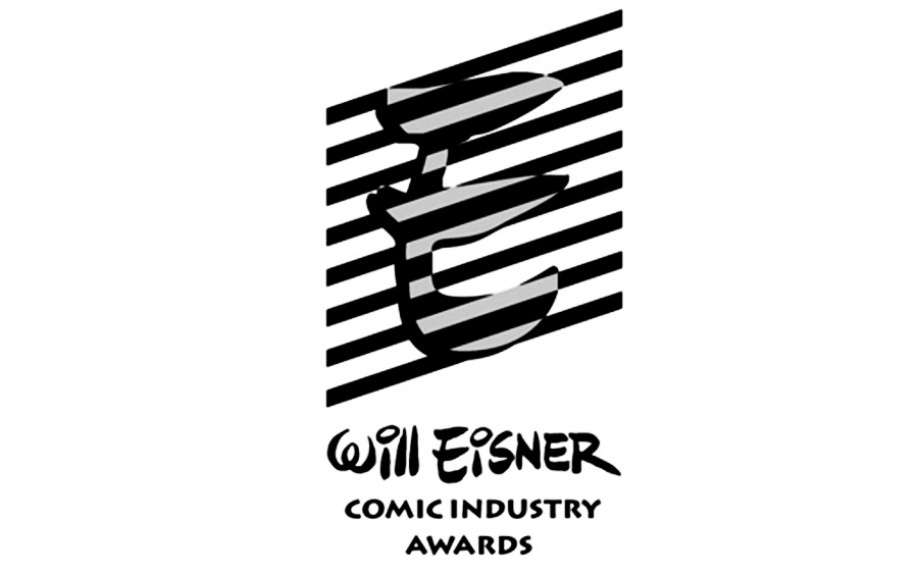 “The Comics Wedding of the Century,” by Simon Hanselmann, in We Told You So: Comics as Art (Fantagraphics)
“The Dark Nothing,” by Jordan Crane, in Uptight #5 (Fantagraphics)
“Good Boy,” by Tom King and David Finch, in Batman Annual #1 (DC)
“Monday,” by W. Maxwell Prince and John Amor, in One Week in the Library (Image)
“Mostly Saturn,” by Michael DeForge, in Island Magazine #8 (Image)
“Shrine of the Monkey God!” by Kim Deitch, in Kramers Ergot 9 (Fantagraphics)